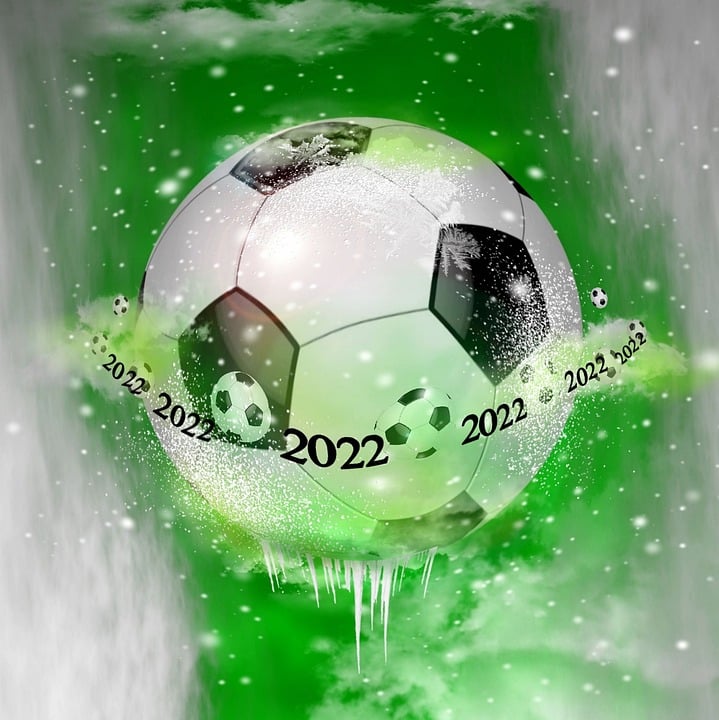 Fantasy sports are increasing in popularity in leaps and bounds and now a multibillion-dollar business. It is a type of game played over the internet, where one brings together imaginary or virtual teams of real players of professional sports. It is your fantasy team competing against each other; you choose players based on their actual recent performance. According to the Fantasy Sports Trade Association (FSTA), 56.8 million people indulge in this game and spend $465 annually on an average. Since 1980s fantasy sports have captured the imagination of many people, but daily fantasy sports (DFS) is a relatively new form of this game.

Fantasy sport is a booming industry with an estimate of $1.5 billion. Major media and internet entities like Disney, Yahoo, CBS have become key players in the world of fantasy sports. Fantasy sports have evolved and improved a lot since its journey in 1962.