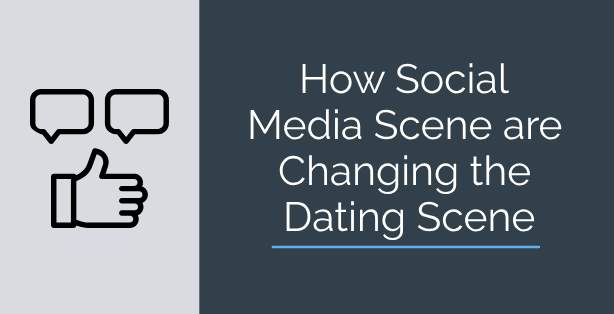 The emergence and development of dating sites radically changed the communication between people, the ways of becoming to know each other, and the society as a whole. This is expressed, for example, in the increased number of interracial marriages and the stability of the institution of marriage itself. The guys conducted this research over at MIT Technology Review, and today we would like to make a short rundown of the essential information that they have gathered.

Most recently, no one imagined that one could find a soul mate on the Internet. But in the 1990s, the first dating sites appeared. In 1995, Match.com welcomed lonely hearts, and in the 2000s, a new wave of similar sites took place, for example, OKcupid, and the launch of Tinder in 2012 was another, and perhaps, the biggest, milestone. As a result, more than 30% of marriages today start online. No one imagined that you would be able to meet single women online at any time and any place, yet nowadays, it takes no effort to do so.

The opportunity to meet online has influenced people’s habitual patterns of behavior, but how?

For more than 50 years, researchers have been studying the nature of relations between people and have determined their basic properties. For example, it is obvious that people have strong ties with their immediate environment and a much less strong attachment to other groups of people. Over time, it turned out that these “weak” connections are very important – they serve as bridges between groups of close friends and other clusters of people, a kind of a “window to the big world.” And it is these links that play the key role in the search for partners – most people are not looking for their second half among the close ones, but, in fact, among friends of friends.

Online dating completely changed this way of thinking, and it can be seen all across the board. If earlier, people met at parties o in bars, with the help of friends, at work, etc., then today, for heterosexual couples, the Internet ranks the second on the list of ways to meet, and for homosexuals, it has become the absolute leader. As a result, new connections began to appear between people that had simply not existed before.

Researchers have tried to understand how these changes affect the racial diversity of society since, in many countries, mixed marriages are, unfortunately, if not taboo, then something that is not approved. To do this, they created a model where men and women of different races were randomly included. In this model, each participant can find a partner of the opposite sex, but only those with whom they have a social connection. Under these conditions, the model maintains a society with a low level of interracial marriages. But as soon as new connections appeared between people from different ethnic groups, the number of interracial marriages immediately increased. But this is not all: the study also revealed that marriages concluded in a society where it is possible to get acquainted online, are likely to be much stronger than without such a possibility.

The data of this simulation correlate with the statistics of interracial marriages in the United States, and this number has constantly been increasing since the appearance of dating sites. At the same time, the growth rates of these marriages are abrupt. Growth began in the 2000s (dating sites are becoming more popular); the next jump was recorded in 2014 (after the launch of Tinder, which already has more than 50 million users and 12 million matches per day).

Of course, other factors are affecting the number of interracial marriages, but in general, it can be concluded that dating sites in particular and social media, in general, have a positive effect on society, and these changes are taking place right now, literally before our eyes.